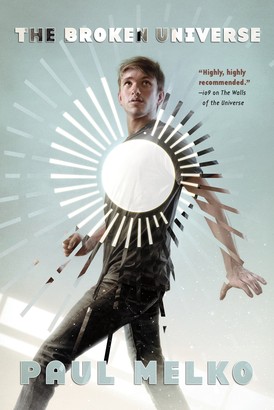 A thrilling adventure that spans alternate universes, filled with multiple doppelgängers, transdimensional corporate takeovers, and a struggle for survival across the multiverse.

Possessing technology that allows him to travel across alternate worlds, John Rayburn begins building a transdimensional commercial empire, led by him, his closest friends, and their doppelgängers from several different parallel universes. But not every version of every person is the same, and their agendas do not always coincide.

Despite their benign intentions, the group's activities draw unwanted attention from other dimensional travelers who covet their technology and will kill anyone to control it, a threat that culminates in a nuclear standoff for dominance throughout the multiverse.


Sequel to The Walls of the Universe