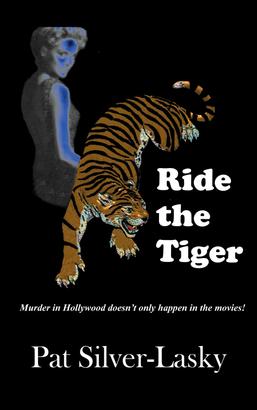 Murder in Hollywood Doesn't Only Happen in the Movies!

The deeply penetrating story of a film star who puts her career and her erotic desires above all else. Madelaine Brent is willing to undergo the tortuous beauty treatments that will keep her on top - a survivor in the film world, the Las Vegas showtime scene and a survivor in the art of love. But Madelaine does not foresee the consequences her actions will have on the men in her life: her British film director husband Charles who is devoted to her, the one-night stand she thought she could dismiss, the French film star who fathered her child, the young writer-director she seduced and the actor who holds her spellbound. Her beautiful daughter Cathy, alienated from her mother, has taken a dangerous path that leads to prison. Maddie's path leads her to a place she didn't expect - and a trail of murders.