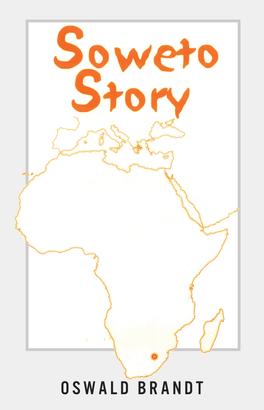 The Day the Children Spoke

With a chuckle of self satisfaction, one policeman said, “You can run fast, hey, boy? Now let’s see how fast you really are. At the count of ten, I’ll draw my revolver and fire two warning shots. The third shot is meant for you. If I miss, you’re free. Otherwise you’ll be wounded in the leg only.”

Having grown up running away from the police all his life, the youth felt he had a good chance of getting away. By the count of ten, plus two warning shots, he could well be out of shooting range and well on his way to avoiding the police cells he so dreaded.

Just as he was about to take the policeman’s offer, the old woman in the van screamed, ‘Don’t do it! Get in the van.”

With some doubt, he looked at the policeman, who was now fiddling with his service revolver, and at the two women...

My Life as a Hooker
Steven Gauge