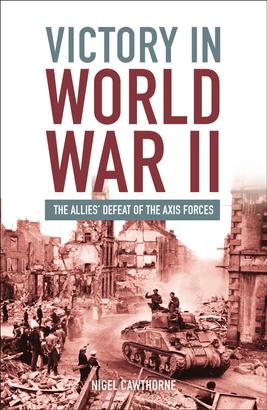 After D-Day, 6 June 1944, Hitler found his worst nightmare coming true. He was fighting on two fronts, with the Russians advancing from one side and the western powers from the other. This book shows how the Allies built on their successes after the titanic struggle in the east, culminating in the brutal battle of Stalingrad, and emerged victorious from the Second World War.