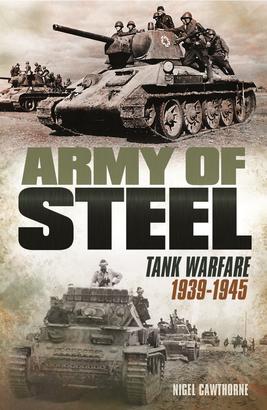 "If the tanks succeed, then victory follows."

After seeing the success of the British tanks in the First World War, the Germans decided that the future of warfare lay in the Panzerkampfwagen, the armoured fighting vehicle, later simply known as the Panzer. Army of Steel looks at the development of the Panzer concept, and the building and deployment of the Corps through the eyes of those who fought it.