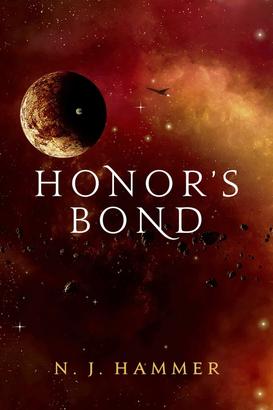 Seizing or killing a dangerous, mind-reading shape-shifter bent on destroying anyone or anything standing in the alien's way is the challenge facing ex-Star Service pilot Rand MacGregor and the crew of United Earth Star Service cruiser Eddington. When an attack on MacGregor's shuttle carrying ambassadors to a trade conference on the QaeSar Space Station is followed by an explosion that endangers thousands of lives on the massive station, the Universal Transport pilot must use all his training and skill to avert a disaster. But it is his covert EspR abilities that identify the assassin who terrorizes the conference representatives stranded on the starship. It soon becomes apparent that MacGregor is the only one with the psychic power necessary to confront this adversary. To do so, the pilot must overcome a horrific personal assault and work closely with an old nemesis to capture or destroy the shape-shifter before the alien can assassinate a prominent ambassador and start an intra-galactic war.

The Watcher by the Threshold
John Buchan