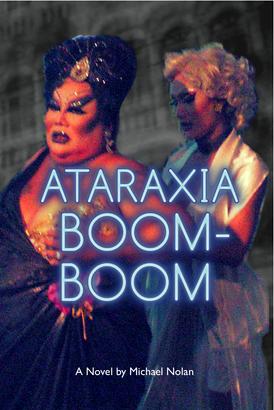 Rick and Poon probably deserve each other, but they barely get the chance to work out whether it’s as a reward or a punishment. For one thing, a relationship that’s half terror drinking and half desperate sex doesn’t exactly have “stability” written all over it. For another, Rick’s boss seems to have been involved in the kidnapping that brought the two back together as well as the coup that nearly separates them for good. And we won’t even get into the simmering border dispute with Cambodia, the coup, the drugs, the porn or the marriage-brokering. Rick does get into it, though, passing up chances to flee in exchange for acting the hero. At that point, only good luck and the goodwill Poon’s stored up around town can save him from an execution. Then he and Poon light out upcountry to live happily ever after. For now. Probably.

In The Arms of Love
Barbara Cartland

A Princess in Distress
Barbara Cartland