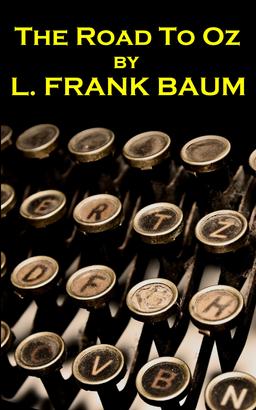 The Road To Oz

Beschreibung zu „The Road To Oz“

In Which Is Related How Dorothy Gale of Kansas, The Shaggy Man, Button Bright, and Polychrome the Rainbow's Daughter Met on an Enchanted Road and Followed it All the Way to the Marvelous Land of Oz. This is the fifth in the series of books written by L Frank Baum and was published on July 10th, 1909. The story begins with Dorothy and her dog Toto in Kansas when they meet the Shaggy Man, a wandering hobo who carries the Love Magnet with him. The road soon splits into seven paths and they take the seventh of these. Along the way they meet many other characters including Polychrome, the Rainbow's Daughter, a fairy who danced off the edge of the rainbow just as it disappeared. Dorothy soon discovers that her adventure this time will lead her to Oz, just in time for Ozma's birthday party.