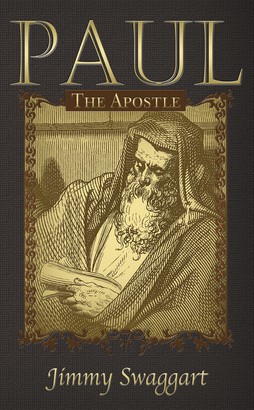 Paul, in my opinion, was the greatest example for Christianity ever produced by Christ.

I think it can be safely said and believed that it is Paul, who gave the world the great Christian Faith, to whom we must give the credit for the beginning of western civilization.

No human being has ever been brought from a hatred of Jesus Christ to an unfathomable love as was the Apostle Paul on the road to Damascus. It was a confrontation that would change the world.

In this book, I think you will learn not only about Paul, but about yourself, and above all, the Lord Jesus Christ.

Of Freedom and God
Marjan Rožanc