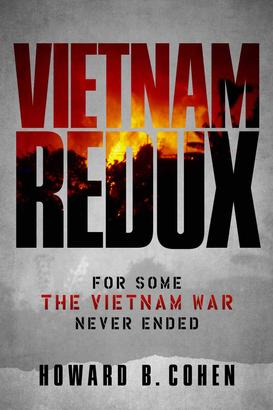 For Some The Vietnam War Never Ended

During the Vietnam War Green Berets fought side by side with the Montagnards ( mountain people ) of the Central Highlands of South Vietnam. Special Forces soldiers came to have respect, affection and admiration for these loyal allies.

repression of the Mountagnard tribes. What they discover is a plan by an agency of the Vietnamese government to ethnically cleanse the Central Highlands of its indigenous population.

They travel to a village just over the border in Cambodia where they meet an American who has been living with the Montagnards since the end of the war. He has organized a small, well equipped, army of Montagnards with which he plans to destroy the death camps, free the villagers and expose the Vietnamese plans to the world.

The men make a fateful decision to join the American in order to observe the death camp, witness its destruction and help expose the genocide.

Flash backs to the Vietnam War clarify who these Green Berets are and why they are willingly to risk danger and death to help their former allies.

Privileges of War
Thomas A. Ross