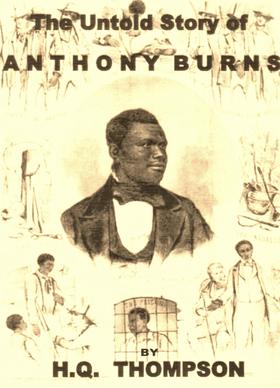 The Untold Story of Anthony Burns

More than fifty thousand people, white and black, male and female, old and young, lined the streets of Boston in protest of Anthony Burns being carried back into slavery. This remarkable young slave preacher, his escape, capture and subsequent trial galvanized the conscience of nation and spearheaded the end of slavery in America. Anthony Burns was the last escaped slave returned to a slave owner under the fugitive slave act.

We Wait You
Taryn R. Hutchison

Separation of Church and State: What the Founders Meant
David Barton