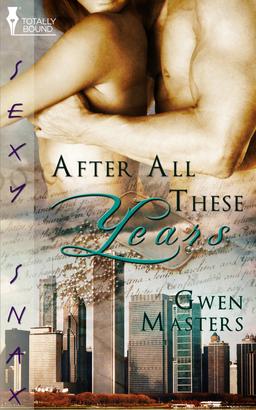 After All These Years

Buchbeschreibung zu „After All These Years“

Bobby died over twenty years ago, and Marilyn moved on - but then came William.

When Marilyn first meets William at the train station on a cold December day, she thinks he's crazy. Soon she realises that he's not crazy—just quirky—and she is stunned that he recognises her as the wife of Bobby Overmire, a Marine who was killed in the Beirut bombings in 1983.

As time passes, Marilyn becomes much more interested in William than in the husband she lost over two decades ago. But William is harbouring a secret-a secret that could destroy Marilyn's world all over again.

Ähnliche Bücher wie „After All These Years“

To Service and Protect
Carol Lynne

The Best Thing Yet
Aliyah Burke