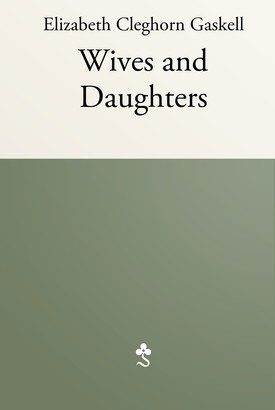 Gaskell’s last novel, widely considered her masterpiece, follows the fortunes of two families in nineteenth century rural England. The story revolves around Molly Gibson, the only daughter of a widowed doctor living in a provincial English town in the 1830s. At its core are family relationships - father, daughter and step-mother, father and sons, father and step-daughter - all tested and strained by the romantic entanglements that ensue. Despite its underlying seriousness, the prevailing tone is one of comedy. Gaskell vividly portrays the world of the late 1820s and the forces of change within it, and her vision is always humane and progressive. The story is full of acute observation and sympathetic character-study: the feudal squire clinging to old values, his naturalist son welcoming the new world of science, the local doctor and his scheming second wife, the two girls brought together by their parent’s marriage. When Mrs Gaskell died suddenly in 1865, it was not quite complete, and the last section was written by Frederick Greenwood.