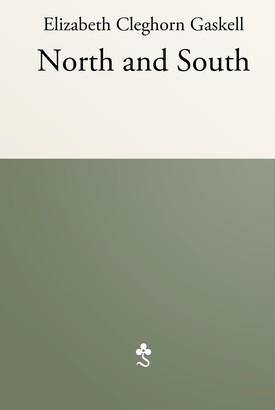 North and South is set in the fictional town of Milton in the North of England when industrialisation was changing the city. Forced to leave her home in the tranquil rural south, Margaret Hale settles with her parents in the industrial town of Milton where she witnesses the harsh brutal world wrought by the industrial revolution and where employers and workers clash in the first organised strikes. This is a tale of hard-won triumphs - of rational thought over prejudice and of humane care over blind deference to the market. Readers in the twenty-first century will find themselves absorbed as this Victorian novel traces the origins of problems and possibilities which are still challenging a hundred and fifty years later: the complex relationships, public and private, between men and women of different classes.