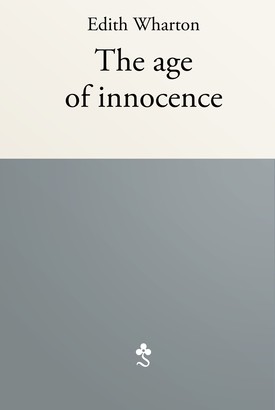 The age of innocence

Beschreibung zu „The age of innocence“

The Age of Innocence is Edith Wharton's 12th novel, initially serialized in four parts in the Pictorial Review magazine in 1920, and later released by D. Appleton and Company as a book in New York and in London. It won the 1921 Pulitzer Prize for Fiction, making Wharton the first woman to win a Pulitzer Prize for Fiction. The story is set in upper-class New York City in the 1870s. The story centers on an upper-class couple's impending marriage, and the introduction of a woman plagued by scandal whose presence threatens their happiness. Newland Archer, gentleman lawyer and heir to one of New York City's best families, is happily anticipating a highly desirable marriage to the sheltered and beautiful May Welland. Yet he finds reason to doubt his choice of bride after the appearance of Countess Ellen Olenska, May's exotic and beautiful thirty-year-old cousin. Ellen has returned to New York from Europe after scandalously separating herself from a bad marriage to a Polish count. Ellen's decision to divorce Count Olenski causes a social crisis for the other members of her family, who are terrified of scandal and disgrace. Living apart can be tolerated, but divorce is unacceptable.