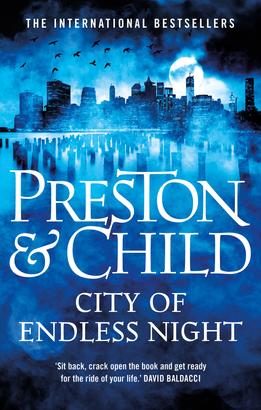 Grace Ozmian, missing daughter of a tech billionaire has been found.

Most of her. Her head is still missing.

But neither man is prepared for what lies ahead. A diabolical presence is haunting New York City and Grace is only the first of many victims to be murdered... and decapitated.

As the first snows of winter sweep across the city, it will take all of Pendergast's skill and strength to unmask this most dangerous foe – let alone survive to tell the tale.

Deadline for a Critic
William Kienzle

In Their Wisdom
C.P. Snow

Someone Is Bleeding
Richard Matheson