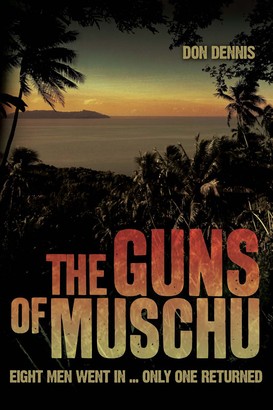 The Guns of Muschu

Buchbeschreibung zu „The Guns of Muschu“

During the night of 11 April 1945, eight Australian Z Special commandos landed on Japanese-held Muschu Island, off the coast of New Guinea. Their mission was to reconnoitre the island's defences and confirm the location of two concealed naval guns that commanded the approaches to Wewak Harbour.
But the secret mission went horribly wrong. Unknown to them, their presence had been discovered within hours of their landing. With no means of escape, the island became a killing ground.
Nine days later, on the New Guinea mainland, the only survivor staggered back through the Japanese lines to safety...
This is the remarkable true story of that survivor.

Diary Of A Nursing Sister On The Western, 1914
Author Anonymous

Once Were Radicals
Irfan Yusuf

Your Mother Would Be Proud
Tamara Sheward

All I Know
Mary Coustas