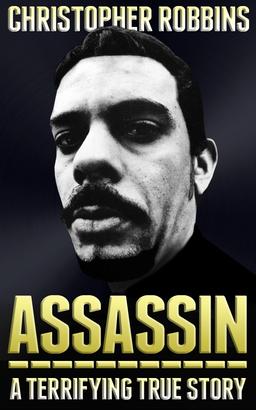 The Terrifying True Story Of An International Hitman

'We took some prisoners and tied them up on the airstrip and left them out in the sun to die. Then we tied some up, put them in a DC3 and pushed them out of the door.'

This is the terrifying true story of international assassin Carlos Evertsz as he ricocheted between the high life in London, Madrid and the island paradise of the Dominican Republic – and some of the world's most horrific jails.

It is the complete dossier of an agent licensed to kill and who doesn't hesitate to unflinchingly state his own record of shocking atrocities. Written by the journalist who knew him best – even ending up on the assassin's hit list a few times himself – the story is as gripping as it is unbelievable.

On My Worst Day
Lynch John

Lawrence and the Arabs
Robert Graves

We Bless And Are Blessed
Joseph Howard

On My Own Two Wheels
Malachi O'Doherty