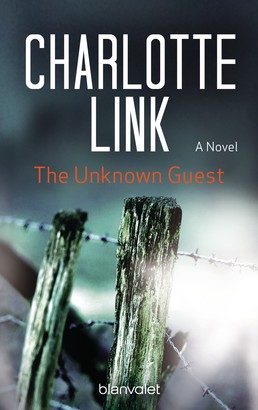 Rebecca Brandt has decided to take her own life. Nothing can console her for the death of her husband. But an unexpected visitor keeps her from carrying out her plans, an old friend who shows up at her secluded house in the South of France and brings two strangers along with him: the students Inga and Marius, who wanted to hitchhike to the sea. Rebecca befriends the two of them and even lets them use her boat. But while they're out sailing, they get into a terrible fight, and at some point Marius goes overboard. He seems to have disappeared without a trace. Shortly thereafter his picture appears in the paper: the police in Germany are looking for him in connection with a gruesome murder.

The Curse of the Windy Grange
Henrike Schuhart

Versus the Baron
John Creasey

The Cart Before The Corpse
Carolyn McSparren

A Testament to Murder
Vivian Conroy