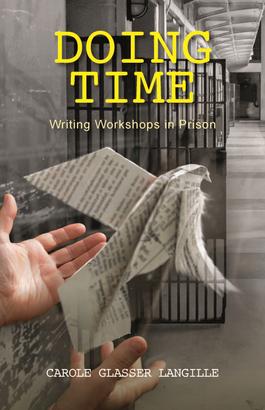 Participants in these workshops were complicated people. As Bryan Stevenson, an attorney who fights for the wrongfully accused on death row, says, "People are more than the worst thing we've ever done ... Even if you kill someone, you're not just a killer." Doing Time makes us rethink the myths we have about inmates and gives us insights into the force of trauma and the power of dignity. We get a glimpse of what goes on in a prison system and we learn, as Langille learned, from the men and women she worked with.