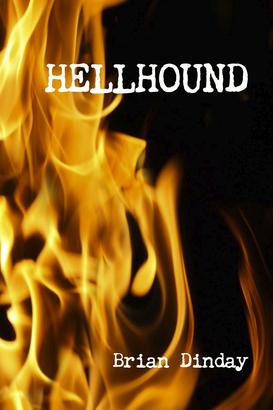 The year is 1999 and the place is San Francisco. For more than 8 years a serial killer known as Hellhound has terrified the young, innocent girls living in the city, leaving many dead in his path of violence. Each death has been more terrifying in its complexity and planning than the one before.

Homicide Inspector Pierre LaCroix and his partner Nate Hutchinson have led the Hellhound investigation. Countless hours spent and yet they have never been able to gain on the clever killer.

Finally a break….maybe. The latest victim has been left alive. As Pierre and Nate are quick to react, private attorney Harry Maxwell is unwittingly drawn into the pursuit. And complications aise.

Even as they intensify the search using all of the San Francisco Police Department's high tech resources, they can't seem to gain any ground on the killer. Their chase leads to the Golden Gate Bridge, Treasure Island, the Marina, and even Nob Hill as Hellhound spreads his deadly mayhem and always escapes in just the nick of time.

As the list of suspects grows, Hellhound begins to play games with them. Hangman drawings are delivered to the pursuers in various ways and in private places, and it is clear. They must find Hellhound before the drawings are complete. Or someone they love will die.