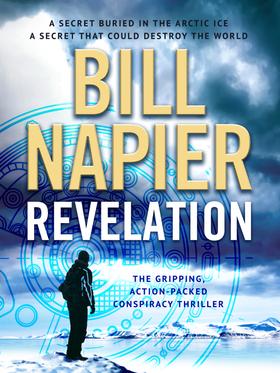 A secret buried in the Arctic Ice... a secret that could destroy the world.

1944: Near the Canadian border, a group of scientists gather for a clandestine meeting. The atom bomb project has run into problems, and the only sane option is to abandon it. But one scientist, the brilliant Lev Petrosian, has other ideas. Ideas too terrifying to share with his colleagues.

Decades later, British scientist Dr Fred Findhorn lands on an unstable Arctic iceberg to recover secret diaries from the crash site of a Russian military aircraft. A wreckage that also contains the frozen body of Petrosian.

But the diaries could be the ultimate poisoned chalice. Not only are governments and multinationals willing to kill for them; they could unleash an unimaginable catastrophe…

‘The most exciting book I have ever read’ Arthur C. Clarke (on Nemesis)