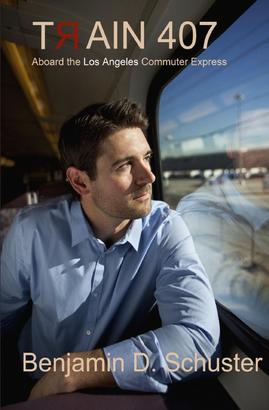 This book is a compilation of fictional stories based on experiences on the train. These stories tell the life of a young immigrant commuter who struggles with his own pursuit of happiness and self-discovery. By riding the train, this character inadvertently experiences how commuter behavior tends to fall within the same range, with some behavior being common, some unusual, some acceptable, and some totally outside acceptable limits.

Whether it is the human interaction after an earthquake, a passenger train crash during peak rush-hour traffic or friendships turning intimate while simply coming along for the ride, provides for a riveting and captivating experience

Searching for the House of Joy
Ruth Calia Stives

The Song of Silence
Ann Lackey