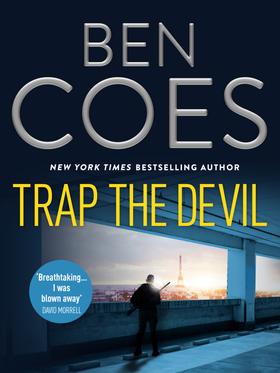 One man stands in the way of global war.

A group of the most powerful people in the military and private sector has begun a brutal plan to take over the reins of government. Once in power, they will start a brutal war on an unimaginable scale.

Meanwhile the Secretary of State is going to Paris for secret talks. Dewey Andreas is to be an extra layer of security. But what should be an easy mission goes horribly wrong.

The cabal send in a hit man to take out the Secretary of State, throwing suspicion onto Dewey. He must go on the run, desperately trying to unravel the plot before millions of innocents are slaughtered.

An unputdownable thriller perfect for fans of Mark Greaney and Lee Child.