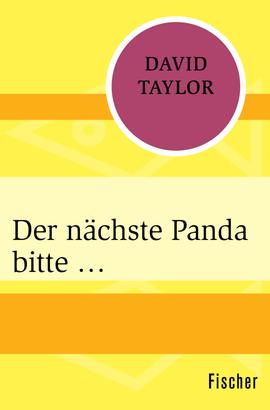 David has over 18 years experience of the UK media scene garnered from a career in journalism, in-house media relations, PR and marketing consultancy. This includes media management, campaign implementation, marketing and communications strategy as well as online marketing and social media expertise. Educated at the University of Aberystwyth and holding a BSc Econ in International Relations, David received professional training as a journalist with the National Council for the Training of Journalists (NCTJ) in 1993. His past employers have included local newspapers, the planning profession, London Transport, the Millennium Dome, national estate agent Strutt & Parker and Adventis Group. David set up 2010media in 2009 in response to the fragmentation of the media in the UK along with the resultant explosion in ‘new media’ – especially blogs and social networking sites like Twitter, Facebook, YouTube and LinkedIn. His clients now include hotels, estate agents, property developers, law firms, business start-ups and charities. A member of the Chartered Institute of Public Relations (CIPR), David has run online marketing seminars for a number of organisations including the Hotel Booking Agents Association (HBAA), Business Networking International (BNI) as well as the
National Housing Federation (NHF). He also runs regular seminars with David Miles for Business Training Made Simple in London. David is also very active within BNI where he is currently an Assistant Director for the London North Central Region. His role is to help members to get the best out of face-to-face networking through training and mentoring.
David is married and lives with his wife Jenny, along with their sons Felix and Jack plus two cats, in Kent.